Yes, we care for your talent! Inject your team with the right healthcare talent! 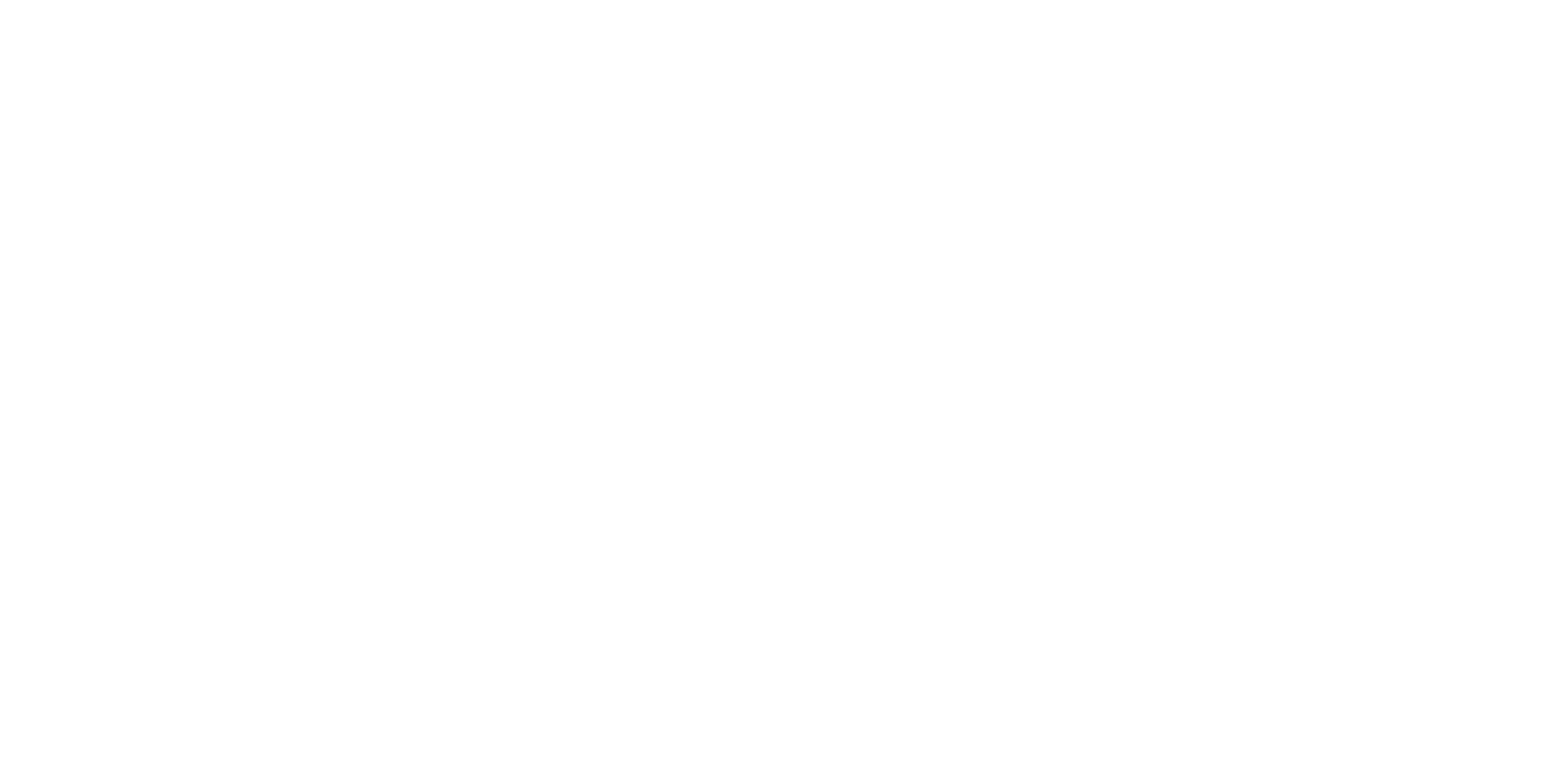 When engineering meets talent! The number one specialist in outsourcing engineers.

When the going gets tough, we get going with our direct search solution at the expert & management level.

Talent that counts! For and by professionals in finance and accounting.

Meat the talent! Uniquely Belgian and specialised in the recruitment of talents in the food industry.

There’s no HR challenge we can’t handle. Put us to the test! HR is our business.

When ICT is key, our talent makes a difference.

Sales warriors on a quest for success. Your partner for permanent and temporary sales talent.

We are strong in assessing, developing and motivating people.

Founder and CEO Steve Rousseau on the success story of House of Talents: ‘Growing too fast is a luxury problem’

At school, Steve Rousseau was, by his own admission, a terrible student and was labelled ADHD. But the West Flemish businessman made his way through life as an entrepreneur and, in doing so, thumbed his nose at the non-believers. His HR platform House of Talents, founded in 2008, is a success story. And his recent management of the country’s largest basketball club puts a non-entrepreneurial exclamation mark on that success.

First steps on the Dutch market

In 2008, the Kortrijk native started Sales Talents in Brussels, an HR service provider focused on sales professionals. Over time, he added Care Talents, Financial Talents, HR Talents, Executive Talents, ICT Talents, Food Talents, Science Talents, Technical Talents and Engi Talents – always with a focus on bottleneck professions. Thanks to this continuous growth, House of Talents tripled its turnover between 2015 and 2018 (to €100 million) and quadrupled its gross operating profit.

In early 2019, Baltisse, the Belgian investment company led by billionaire Filip Balcaen, replaced Sofindev as new majority shareholder of House of Talents. Rousseau remained on board as CEO and still owns 40% of the shares together with the management. In short, House of Talents was and is an enduring success story.

In 2021, the company took its first steps into the Dutch market by acquiring The Human Network, an HR company with 600 employees that is also specialised in bottleneck professions. To give you an idea: last year, House of Talents posted no less than 85% turnover growth in its consolidated annual accounts, a scenario that the once poor student would probably never have believed.

‘It’s true that few people at the time would have bet money on me ever being successful’ , Steve Rousseau admits. ‘Moreover, I come from a dark red, socialist family (Ed.: his half-brother Conner Rousseau is chair of the Flemish Vooruit party). When I announced to my family that I wanted to be an entrepreneur, they barely kept from burning me at the stake’, he laughs. ‘But I persevered: after I earned my accounting degree and completed a management course at Vlerick Business School, I flipped a switch and went full force into entrepreneurship.’

‘The focus on accounting during my studies proved to be very valuable: as an entrepreneur, I’m convinced that you have to be engaged with your finances because you can only spend a euro once. Moreover, many entrepreneurs mistakenly think that the money in the till is also the profit they make – and that has many consequences. If you really want to succeed, you have to know how your business works on a financial level.’

That focus is clearly paying off because House of Talents is still going strong. It is no coincidence that the CEO’s motto is ‘success is an attitude’. But what does he mean by this slogan? ‘I actually got it from Darwinism’, he says, somewhat surprisingly. ‘It means that if you want to be successful, you first have to project that success. That way, you’ll attract other successful people, or people who aspire to success. That is how you can start to create a climate in which the focus is on success, which is what it is all about for me when we talk about entrepreneurship. And how do you project that success? It’s simple: lead by example. Simply make sure you succeed and communicate as much as you can about that.’

‘As an entrepreneur, I get the biggest kick out of success; that’s what energises me’, Rousseau explains. ‘At the same time, I love to multiply that success by sharing: I give people orders and responsibility, and then I enjoy seeing the impact and progress they make.’

‘Aspirational leadership is paramount to me, and I pursue that by inspiring and exciting people. I also think situational leadership is crucial; every individual requires a different approach. My boardroom bears our motto: “Hire the best people and sleep better at night”.'

‘For all these reasons, one of my most fundamental values at House of Talents is entrepreneurship: I want everyone in the organisation to have enough freedom to do what they want to do and to focus on their own strengths. We achieve this through the emphasis we place on creativity, complete transparency, clear communication and a flat structure. Everyone at House of Talents must be able to do their own thing and thus get the greatest satisfaction from their job.’

‘Are they allowed to make mistakes? Absolutely, as long as they are supported in finding the right direction afterwards. That’s why, we founded the Care Academy, the Recruiter Academy and the Young Potential Academy by Science Talents, among others, a few years ago: to take people to the next level. I’m firmly convinced that scarcity on the labour market means that internal training will become the new recruitment method, now more than ever’, Rousseau says.

House of Talents is growing rapidly and mainly organically, but also in combination with acquisitions at home and abroad. Today, the HR player is active in Belgium, the Netherlands, France and Germany, with the ultimate ambition to build a pan-European network of HR companies specialised in supplying the right expertise for bottleneck professions. Within two years, the CEO wants to double last year’s 85% growth and €190 million turnover, especially since the scarcity on the labour market will only continue to increase.

We wondered whether Steve Rousseau ever worried about growing too quickly. ‘I put a lot of emphasis on sustainable profitable growth, on doing business with a long-term vision’, he replies. ‘That’s a bit easier for us because we’re not listed on the stock exchange: nothing has to be done. Still, growth remains an ambition we share with Baltisse.’ And growing too quickly, as we asked? ‘I see that more as a challenge, or even a luxury problem: we’ll deal with it as it arises.’

Since last year, Steve Rousseau has also been general manager of the House of Talents Spurs, the largest basketball club in Belgium. In that role, too, he is quite ambitious: he wants the men’s team to advance to the BNXT league by 2025. Are there lessons from the game he can bring to his business or vice versa?

‘Whether you want to make it in basketball or in business, the same three mottos apply: will, skill & drill. Talent is important, but it’s not enough to achieve top results: you also need to have the drive to break through barriers and the willingness to train and persevere. Then you can achieve a lot, even at an early age. For example, I was once one of the youngest office directors of a bank, and my half-brother Conner became Belgium’s youngest ever political party chair. But I have no ambition to go into politics myself; my contribution to socialism is that House of Talents helps 2,500 people in Belgium find work.’

Winning is more important than participating

Steve Rousseau takes another lesson from basketball. ‘Basketball players are generally likeable people, but the moment they put on their uniform and step onto the court, they can turn into relentless goal getters, especially when it’s money time. That attitude is also important in business if you have certain goals. Eyes on the prize, I always say, maintain the drive to score. That is why – in both sport and business – I’m not a fan of the Olympic adage that ‘participating is more important than winning’. I rather cherish the thought that there are no points for second place.’

‘Would I like to put on my basketball shorts again and take to the court, like I once did? Not right away, no’, laughs Rousseau. ‘Having said that, I did take up another challenge last year and ran my first marathon. But I must admit that every time I enter an arena, the urge to step out onto the court and throw a ball gets hold of me again. So never say never. But for now, I’d rather focus on entrepreneurship.’ 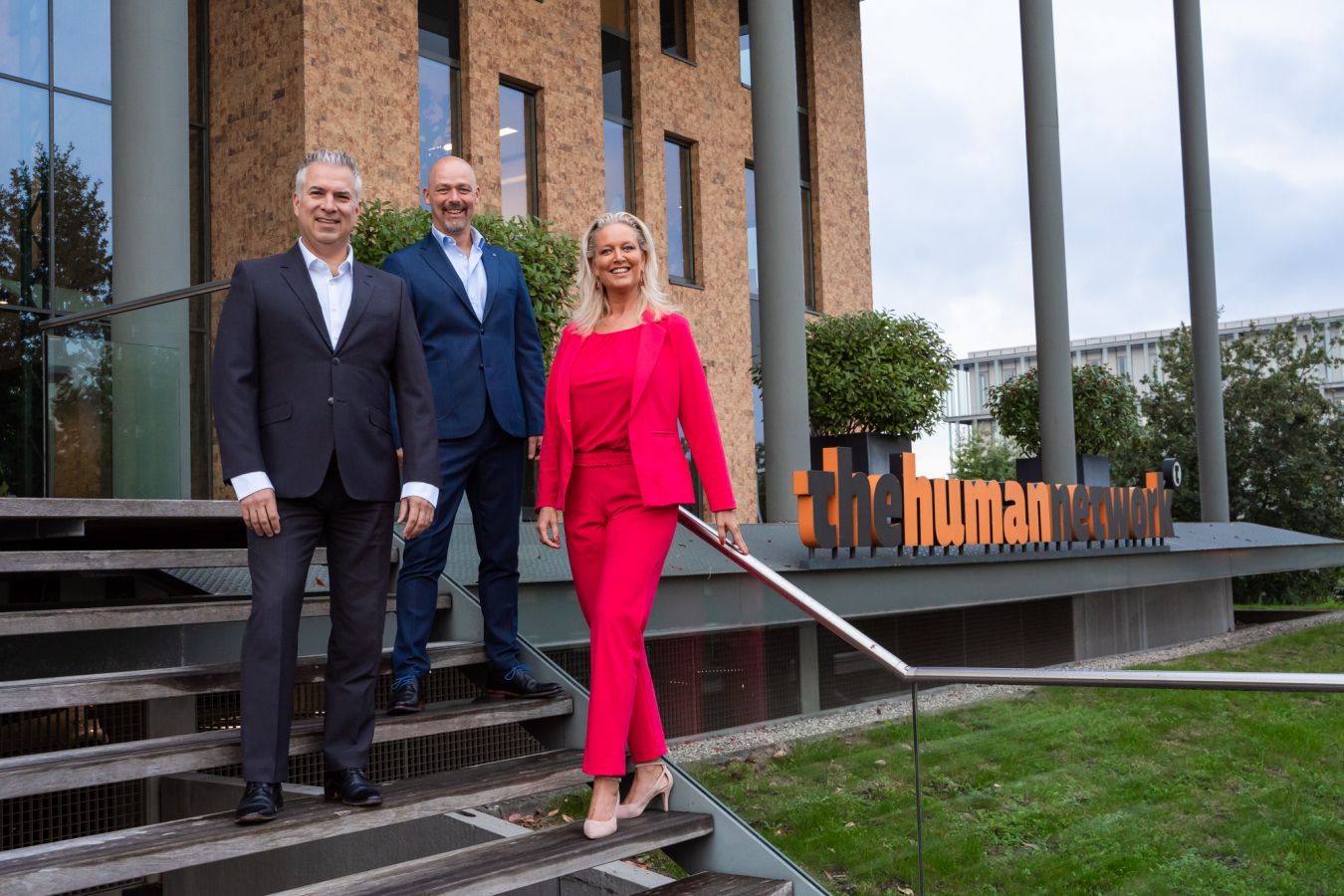 The Human Network’s new executive board, with Esther Scheffener as CEO

AS OF 1 OCTOBER, A NEW EXECUTIVE BOARD WILL CHARGE AT THE HUMAN NETWORK. ESTHER SCHEFFENER WILL TAKE ON THE ROLE OF CEO, ARJO MIEDEMA WILL OPERATE AS DIRECTOR OF IT COMPANIES, AND MATTHIJS HUBBERS WILL JOIN AS CFO AND COO.

The company Special Force Services (SFS) was recently acquired by the international HR group House of Talents to strengthen its subsidiary Technical Talents. 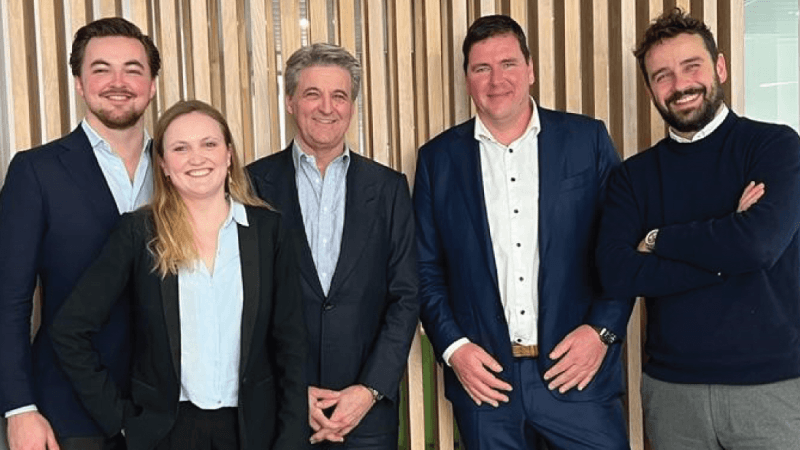 The Belgian company Quintessence was acquired by the specialized, international HR group House of Talents.

World of Talents has acquired the Dutch company The Human Network. This is a momentous event for both parties. For World of Talents it is a logical step in their more internationally oriented growth ambition. It will bring in a lot of extra expertise. This is also a positive development for The Human Network because the company wants to be part of an international professional network. They also expect to learn a lot in the new merger.

The Belgian entity of World of Talents, House of Talents, has been a service group specialising in bottleneck professions for over 10 years. The group has 10 Talents, each of which specialises in a certain sector of the labour market. What does the future look like in terms of recruitment? Investing in talent will be more important than ever to move beyond the pandemic.

Fast-growing HR services group World of Talents, which specialises in bottleneck professions, has taken the next step in their growth process by bringing Belgian investment company Baltisse on board as majority stakeholder. After a period of strong organic growth and four acquisitions, Sofindev is selling its stake in the group. Steve Rousseau (CEO) and the management team will remain major stakeholders of the group.